So to make a differentiation when you actually move to a different country you become an expat. When you are traveling places, often changing cities quickly, you are a traveler. I have had the experience of being an expat a few times and I can offer a bit of advice for a few things to prepare yourself for and some pitfalls to avoid. The expat life is a cool one, as rather than skimming the surface as you often while traveling, you are getting in way deeper to their society. A few things to look out for none the less are.

All that these means is that you are giving up some of the pure freedom of being a traveler in order to have some of the securities of regular life – a permanent place to live and an income. Traveling is one of the most fun things that anyone can do: it’s fast, explosive, and ever changing… While it’s happening you may wish that life could be like that forever, but if it were you would most certainly burn out. On the other side of this when you become an expat you have to prepare yourself for return of much of the monotony of life. Things like being bored at work, sitting on public transport, and buying your grocery will again be central again. Like it or not the pack will be temporally sheathed in the closet and you have to be prepared for the juxtaposition. 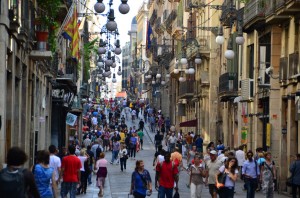 Show people who you are and they will respond

Expats commonly talk about loneliness. They mention how they don’t have close friends where they are, and how it is too difficult to meet locals. In my experience I can only speak for Europe – and not Asia or South America – keep on trying to connect with people you will be rewarded for constant effort. In my experience Europeans are a pretty deep bunch who appreciates authentic, genuine people. Further, they are not as inclined to having loads and loads of acquaintances they prefer friends. Putting it another way, it may take a longer, but once you are in you’re really in. Again the key to connecting with people as an expat, show them who you are, show them why you choose their country, and don’t try to impress them. They don’t like that.

Except help from friends you meet, but don’t push it to far…

Briefly connecting to the last point, accept hospitality and help from locals that you meet. Or even from other expats, but don’t rely on them like a crutch. Doing that, and not giving back in the ways you can, like anywhere will push people away from you. Of course it is going to be tricky getting yourself set up, but that challenge is where the reward lies. Do as much of it as you can yourself. 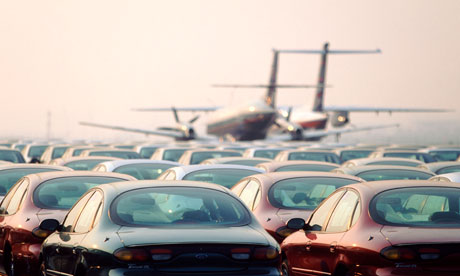 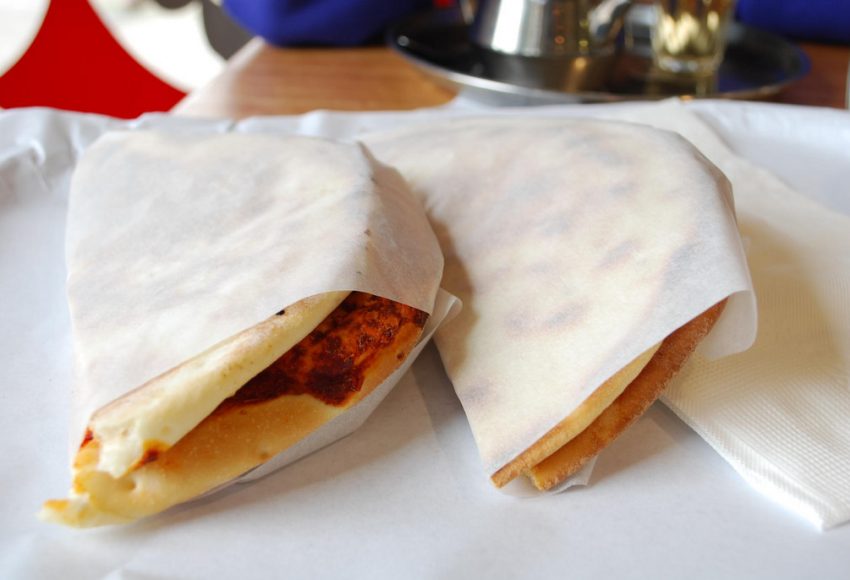 FIVE DISHES YOU MUST EAT DURING YOUR VACATION IN DUBAI 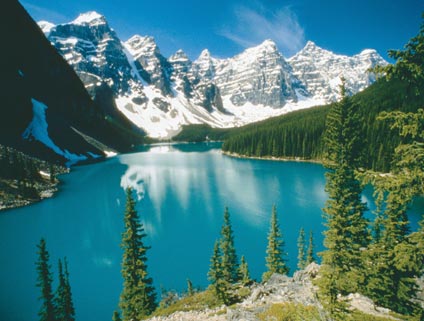