In 40 short years or less, people will fly from London to Hong Kong in about two hours on a rocket plane that will run on seaweed. This futuristic aircraft will cruise at about 20 miles above the Earth and leave a non-polluting trail that’s clean as a whistle. 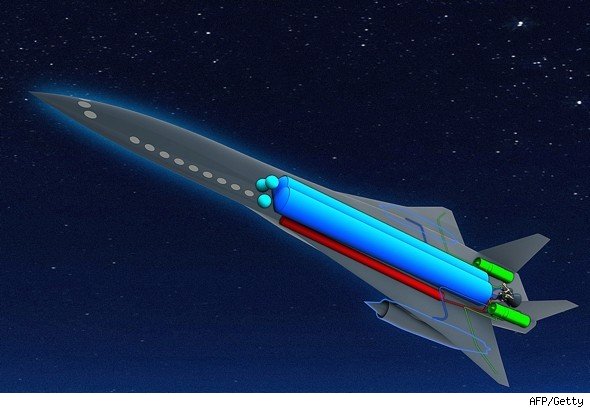 £5,300 per passenger
Named the Zehst, which means zero emission hypersonic transportation, this rocket-fueled jet aircraft will far out-perform the earlier Concorde. The Zehst is the sci-fi dream-craft of EADS, the parent company of Europe’s Airbus Company.

The Zehst craft will have the capability to fly twice as fast and twice as high as the Concorde. It’s estimated that the 90-minute flight from New York to Paris would be a hefty £5,300 per passenger or about €6,000. The EADS craft looks a bit like the American Space Shuttle. It’s carrying capacity will likely top out at 100 passengers. The top speed of the rocket jet will be about 4,800 kph or 3,000 mph. Of course, this craft does not operate like other commercial aircrafts. Perhaps, this is another reason to purchase trip interruption/cancellation insurance before you get on the Zehst craft.

The craft will lift off by engaging super-quiet turbo-reactors that are fueled by an exotic bio-fuel composed of algae or seaweed. Liquid hydrogen and oxygen will fuel clean rocket engines that will propel the craft to the edge of the atmosphere. Then it will break into the stratosphere with the use of a different rocket propulsion system.

The people at EADS are calling this craft neither a rocket nor an aircraft but a rocket plane. The Zehst, EADS says, is the future of commercial air travel. The company has been in a partnership with the Japanese to perfect the rocket plane.

The Boeing Competition
EADS is in a race with American Boeing to be the first aircraft company to launch a hypersonic craft. The Boeing entry into the hypersonic race is called the X-15 WaveRider.
The X-15 is a joint project of Boeing and Pratt & Whitney Rocketdyne. Here are a few facts about the WaveRider:

Zehst Will Fly at 3,125 mph
According to Zehst engineers, the rocket jet will take off quietly using conventional jet engines and will avoid the widely disliked sonic boom generated by the Concorde. Once the craft reaches an appropriate altitude, rocket engines will be ignited to push the craft higher and faster which will allow the ramjet engines to kick in. These are engines used in missile technology. The craft will be neither seen nor heard on the Earth. The chief emission from this jet will be water vapor.

The craft will assume a cruising speed of 3,125 mph at 20 miles above the Earth’s surface. It’s estimated that the craft can make the trip from New York to London in about 90 minutes, not counting additional time for ascent and descent.

The first flight of this hypersonic craft is still 40 years into the future.

The European Aeronautic Defence and Space Company N.V. (EADS), is the lead partner in this Zehst joint effort by European and Japanese engineers and scientists to develop this aircraft. EADS is a primary manufacturer of commercial aircraft and transport and mission aircraft for the military. The company reported a revenue of €49.13 billion in 2011. It employs more than 133,000 workers. 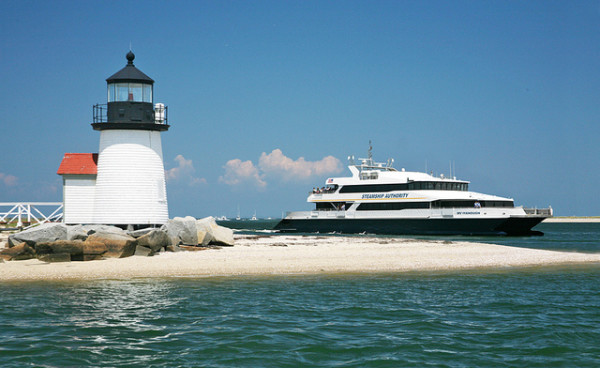 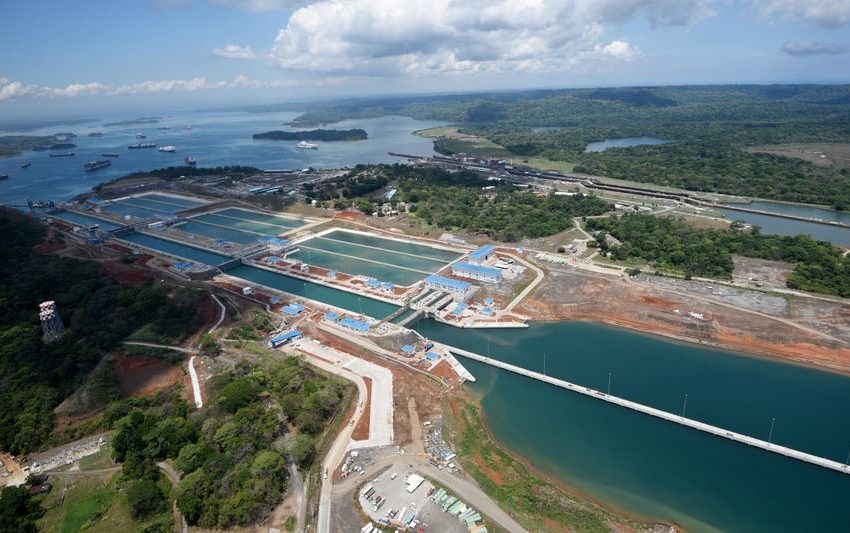 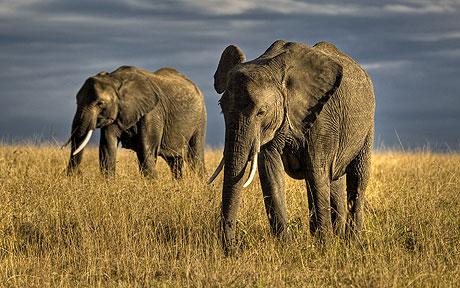