If you talk to anyone who has ever flown anywhere, you’ll find they all have some interesting story about an experience in an airport. While many of these many not be positive experiences in the short term, looking back on them they always make for great stories. The truth is, waiting for flights is part of the adventure of travel in itself and shouldn’t be skipped if you have the chance. 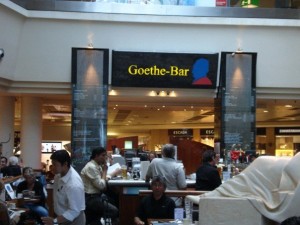 While rail travel has its merits, namely it’s more comfortable and more scenic than economy flight, it lacks the ‘waiting in the terminal’ element that airports have. It doesn’t matter what train station you’re waiting in, none are set up to offer more opportunities to witness hilarious interactions between travellers, strange clothing options or passed-out-open-mouth commuters than you get in an airport terminal. Waiting for that delayed flight and feeling your patience at an end? Grab a magazine and a snack from a store, sit back and enjoy all the interesting people acting unusually.

Customs is a huge annoyance, there is no doubt about that, but it does give you an idea about the importance certain countries put on domestic safety. Nowhere is this more apparent than in an airport where people are grilled after riding a plane for often hours and feel a bit disoriented. Flying brings people in from all over the world and before they can officially enter the country they have to be cleared for passage – in some nations this is just a few questions and a stamp, but in others it can be much more thorough. Australia checks your bags twice to make sure you aren’t bringing in anything that can threaten their ecosystem; Japan makes you give your fingerprints and have your picture taken. Something to consider: travellers coming from parts of Europe will need to have their visum usa-ESTA before flying to the United States.

In addition, arriving to a destination by plane is much more dramatic than any other means of travel. Descending through the clouds, landing in a city seems like you’re arriving from a different world and depending on the destination it can feel like this upon arrival too. If you travel by rail or sea you can watch your destination arrive from a ways away but by flying it’s like it came out of nowhere.

Even though sea travel was what sparked the imagination of travellers and explorers the world over, it was the commercial airliner that made travel a reality for average people. If you’re lucky enough to live in Europe or the United States, flying within those areas are relatively easy, quick and affordable pursuits.

For most people, the first time they fly somewhere is a huge event in their lives – something they never forget. Car trips are every day occurrences and if you live in an area with an efficient rail network, rail journeys are nothing major. but getting on a plane and feeling the raw power of the jet engine as it spins to life and leaves the ground below – that is something to remember. For all its flaws, air travel is still the pinnacle of the travel experience and one that isn’t to be missed. 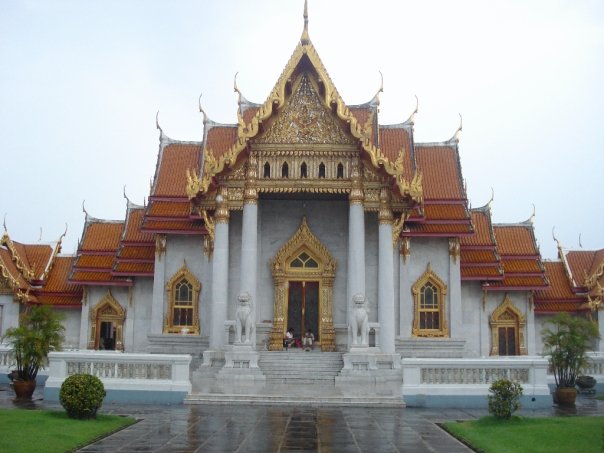 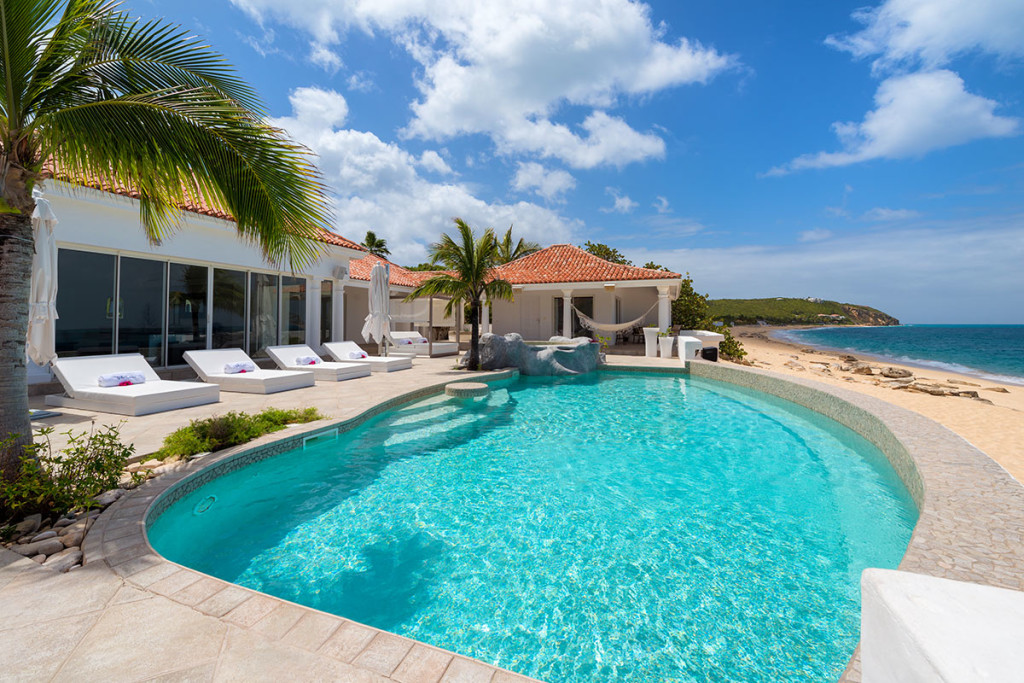