Situated at the extreme of the southeastern coast of U.S.A, the state of Florida is a paradise for travellers. With its endless coastlines, distinctly Latin-American culture, awesome nightlife and beautiful landscapes, Florida is an enchanting place to its visitors. However, what makes Florida more magical than all of these, is probably its wide array of theme parks. You will find over a dozen theme parks within Greater Orlando itself. These theme parks make Florida one of the best places to visit with your family and friends. Among the numerous theme parks of Florida, one of the most magical and exciting places to be is the Universal Orlando Resort. A trip to Universal Studios theme park is a must when you go for a vacation in Florida. Universal has three theme parks in Orlando, and visiting any one of them will surely make your trip to Florida memorable. 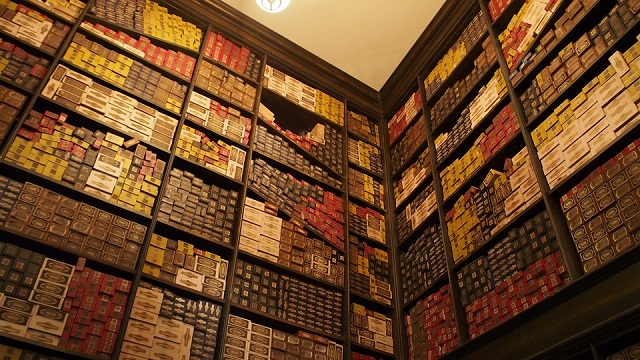 Universal Studios Florida is arguably the best Universal theme park in Orlando. A trip to this theme park is a must for any Harry Potter fan. This huge theme park has several locations from the hugely popular Harry Potter series. You will get to see the magical world of the books or the films in front of your own eyes. You can dine at the Leaky Cauldron, go on an adventure below the Gringotts bank, wander through Diagon Alley and even visit the famous Ollivanders wand shop to get yourself a wand. You can also go on an adventure with the minions, race through New York and enjoy various rides. 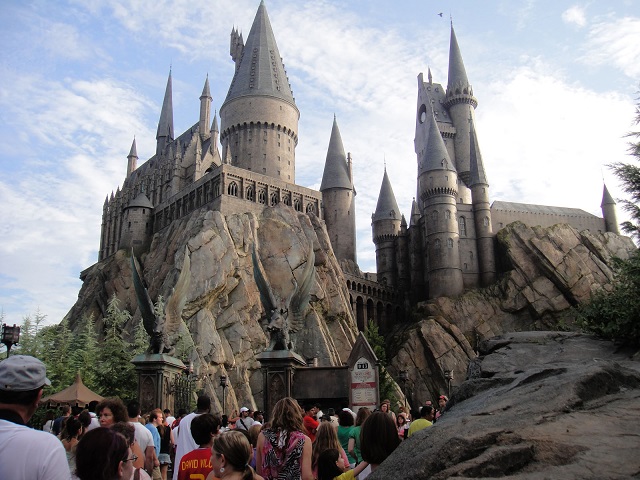 Get a Park-to-Park admission ticket, and hop on the Hogwarts Express to travel from Universal Studios Florida theme park to Hogsmeade, which is located at Universal’s Islands of Adventure. Enter the huge gates of the Hogwarts Castle and make your way down the passages and corridors of your favourite magic school. Enjoy the thrilling ride while soaring over Hogwarts, or go on a relaxing Jurassic Park River Adventure. 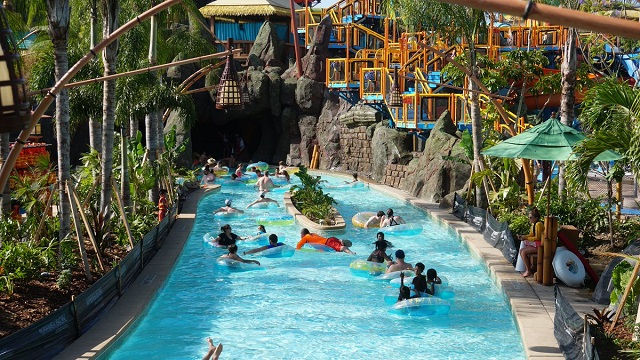 Volcano Bay is the latest theme park in Orlando by Universal. Volcano Bay is a water theme park by Universal where you can spend a day full of fun and excitement. Hit the waves at the Waturi Beach, lazily float in the water of Kopiko Wai river or enjoy some of the thrilling water-slides and rides while you visit Volcano Bay. 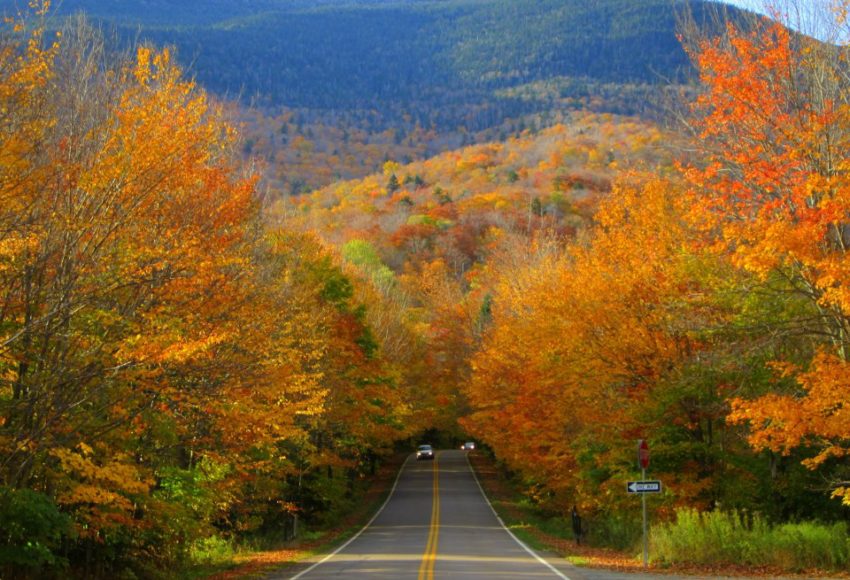 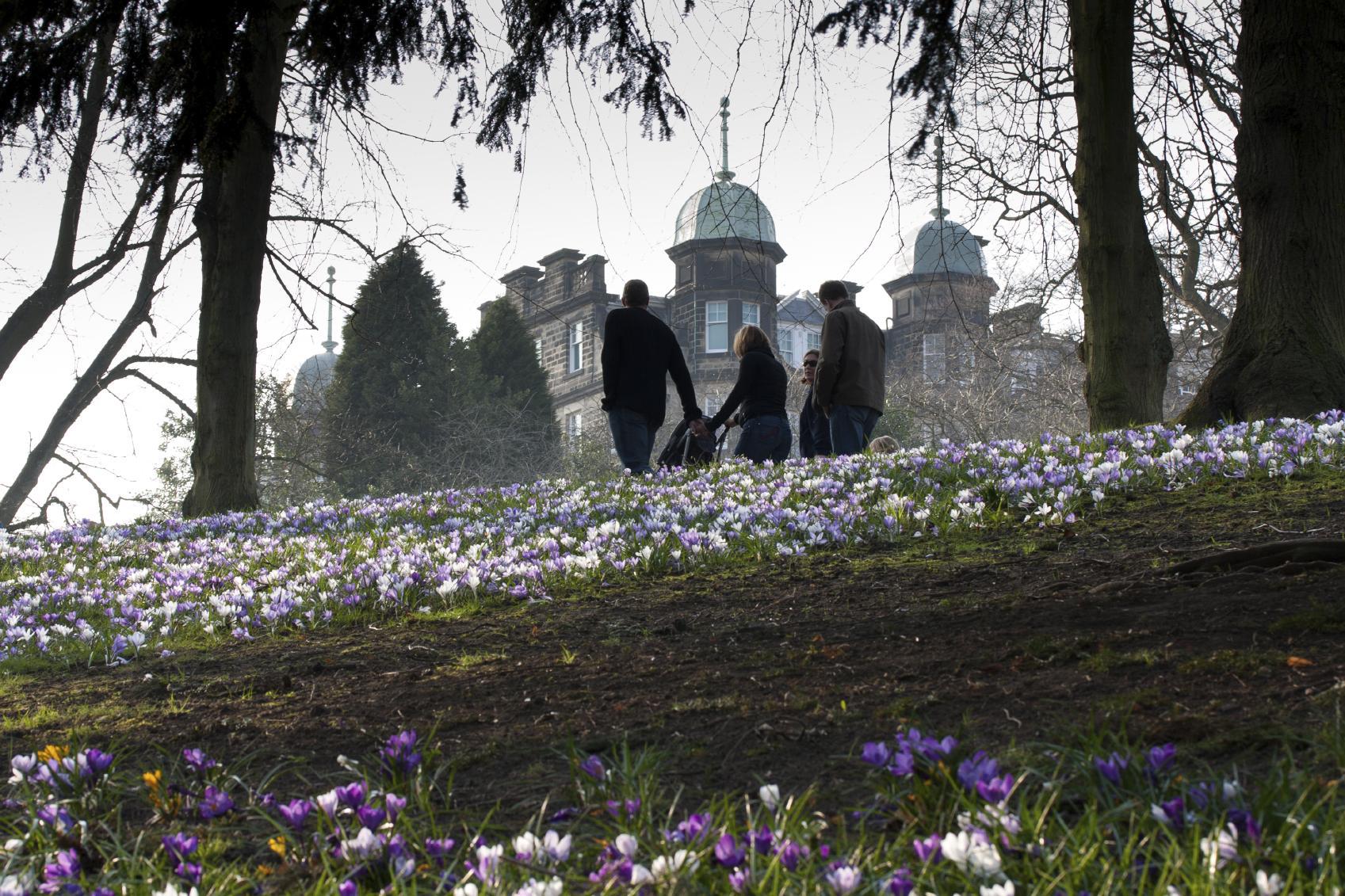