One intriguing part of travel is trying to learn the language of where you are. An interesting facet of being an English speaker is that “everyone” will want to speak English to you. Ironically though in the countries where learning their language works best with English they will because of that fact speak English at a high level and make it difficult for you to practise. With that said, every nation appreciates an honest effort to learn their tongue. Here are a few countries where English translates best to learning their language. So if you have the chance and you are in these countries, get practising.

The single greatest hurdle to learning Dutch, as mentioned above, is their propensity to reply to your efforts in English. With that said though there are so many words that are almost identical between English and Dutch that you have your start already. The greeting in the Netherlands is hello, or hi, they also say sorry and exuse me – though the latter is a very close exucsia. Other words have such a close phonetic appearance when written an English eye can just recognize them when reading. However, before you start reading Spinoza – the old Dutch philosopher – in his native language there are also difficulties. The most difficult thing about Dutch is the pronunciation, seeing the words in your mind and recreating them out of your mouth will be a struggle. Keep on persevering though and you can learn this language. 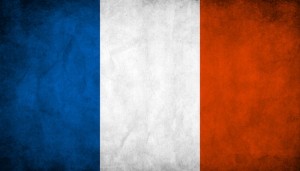 So the tough parts of French, and boy did I encounter these in school, there are more verb forms than English, they use gendered nouns – which you have to memorize for each word – and the pronunciation does not easily come from an English mouth. Why there is much reason for hope is that French, like English, has taken so many of its words from Latin. There is no definite tally on the amount, but it is estimated that French has more influenced more than 1/3 of the English vocabulary. This amount easily makes French the most linguistically connected of the romance languages to English.

One similarity between Dutch, Norwegian and English is the Germanic base for all three languages. Unlike Swedish and Danish, the other Scandinavian languages, Norwegian is the most familiar to English speakers. Both languages use a tonal pitch accent to distinguish amongst homonyms (think- decent versus descent in English) .With relatively simple grammatical conventions compared to English learning Norwegian is relatively easy. Now the tough part, not having them practise their English while you try to practice Norwegian. 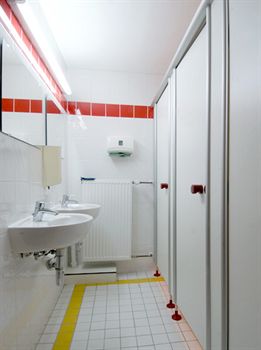 Where to Have Sex in Hostels 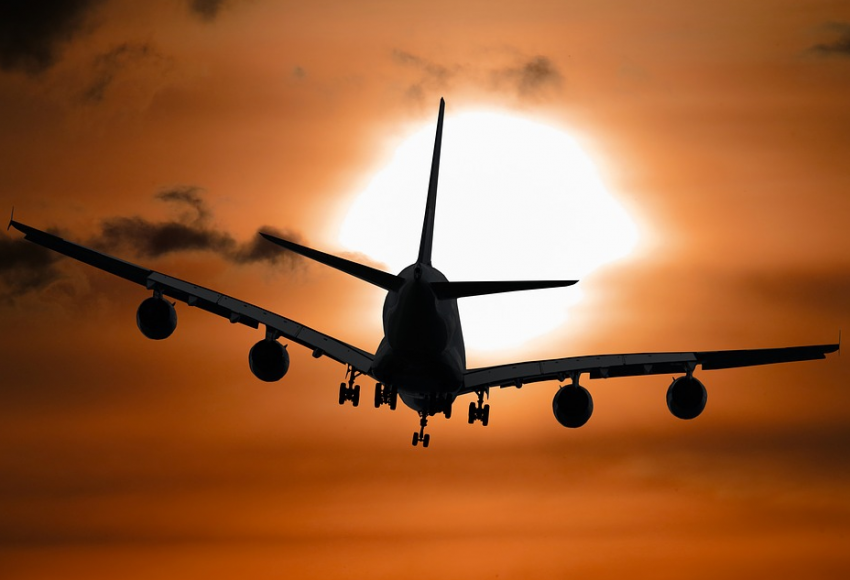 Four Ways to Save Money on Airfare For a Vacation 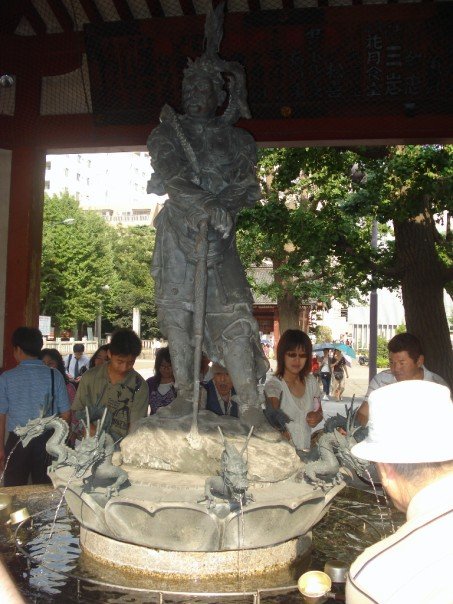 How to Maintain an International Friendship